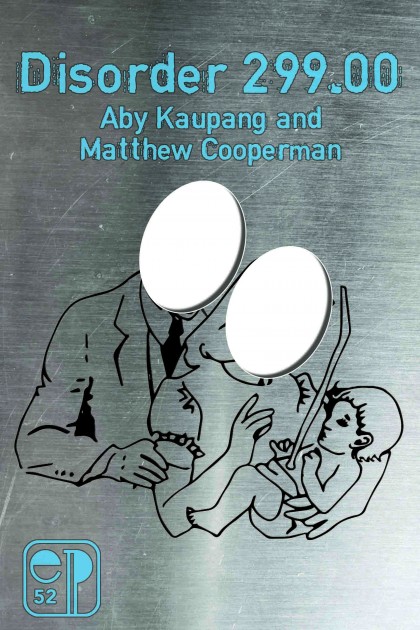 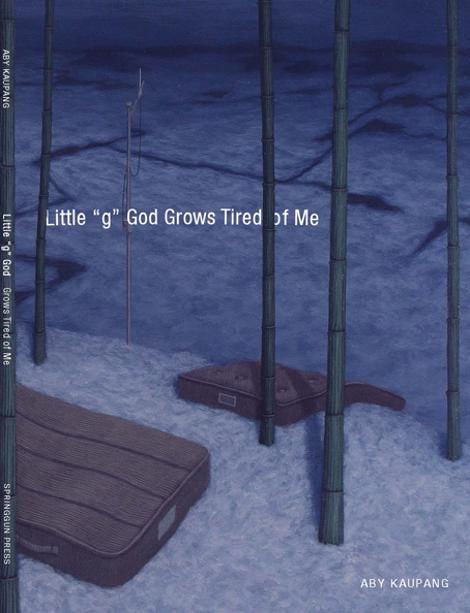 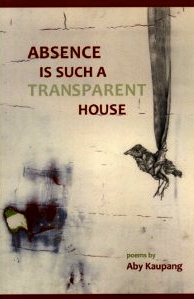 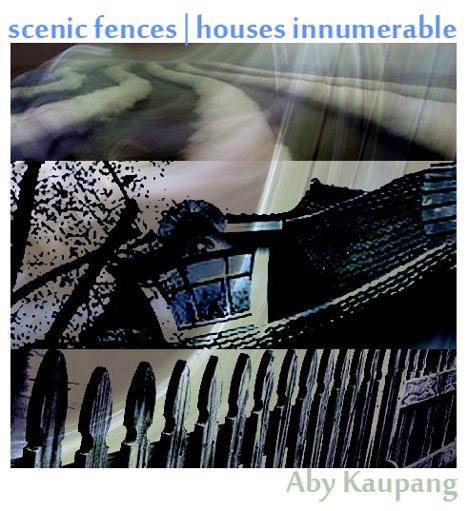 “Kaupang’s poems allow the very strange particulars of life to come through, so that there are no grand generalizations that discount one experience while overvaluing another. Language and experience are idiosyncratic. And yet, a reader recognizes each experience as…. well, not valid in the sense of strong and proper…. real/ authentic/ particular to someone, somewhere, for real.”

Rage and catastrophe, diagnoses and advocacy, NOS (disorder, not otherwise specified) specifies the uncertainties autism brings to parenting, and to language. What follows documents part of the journey of diagnosis, which precedes any action. But action is slow, and our child doesn't sleep, doesn't eat, doesn't speak. This is felt as a strange intensity of Being, both an intricately connected rhizome of forms, agencies, doctors, codes, and an isolated island far out to sea with just enough room for four. Studies suggest parents of children like our daughter have cortisol levels akin to soldiers with PTSD. We are hyper vigilant. We are neither soldiers nor people with disabilities, but we are somehow a strange subcategory whose lives are entirely hijacked, consumed, coded. This is our attempt to code back.

Read the chapbook online free or download it here.

“Aby Kaupang writes the female body and its roles into a welter of perspectives—girl as commodity, pregnant woman as animal vessel, thwife as “thusband’s hair and babies nerves grow thin”—the woman as “anyone blurry.” “So many kingdoms come without joy,” a speaker reminds us. Grief and Grace (“insistent uncertainty and sadness”) accompany readers through this woman’s dreamlike but too-real wrenched loving, where addresses to big- and little-g god, to Nameless and unnamed listeners, offer some solace when answers are impossible.” – Janet Holmes

Aby Kaupang’s “Little ‘g’ God Grows Tired of Me” sits in the chest atop a grievous apprehension of loss. Grieving as the beloved declines, while the vile among us persist. A crueler heart might rage against the mysterious force that takes the good ‘uns and leaves the bad ‘uns to profit long at our expense, but Kaupang suggests even tyrants will one day be subject to the body: “surrender then is egalitarian.” She tracks the lives of lesser saints, gives voice to our deep-seated cycle of fearlessness-and-fatality, and shakes that little “g” god out of its aloof perch. Behind “bruised curtains,” under frost, and through the mother’s watchful night, this book moves mercifully and harshly while “brine hearts” and “astral wheels,” flesh and metaflesh, dual in their erotic unions. “For my flesh on this morning / confettis the temple.” - Danielle Pafunda

Absence is Such a Transparent House:

Kaupang calls each of the four main sections of her debut a "symphysis," the anatomical term for a cartilaginous fusion between two bones, a term not only symptomatic of the linguistic strangeness that pervades the collection but that also hints at Kaupang's project: we might see the book as working toward a fusion of worlds, inhabiting the liminal spaces between life and death, presence and absence, individual and community, "now" and eternity. With an almost Dickinsonian obsession with the edges of mortality and the beginnings of divinity, these poems resist standard conceptions of time, narrative, form, selfhood, image, and even language. "Anxiety/ is a form the form I took/ on dying," Kaupang writes, and "no// syntax is long remembered." Kaupang imagines the self as a product of the words it speaks: "tongue and self/ are a steeple," the site of continued attempts "to translate/ my god." The pervasive sense of disruption or unease, however, leads to morbid and sublime discoveries, and to exciting poems: for Kaupang, death is an "un-transcribable surprise." This book is a brave and startling endeavor, exploring the possibilities for poetic language in the face of unexpected—and inevitable—loss.

Of all the challenges Aby Kaupang’s Absence Is Such a Transparent House poses to a reader encountering poetry through narrative goggles, the most vexing might be that of voice: who’s speaking, and when? Kaupang’s collection dismantles the hegemony of the “I,” though not entirely; shards of the first-person shred through the background chorus’s panoply. These instances of individual testimony manifest like ghosts—forms that linger long enough to be recognized but are intangible, secondary to the landscape of material things. More specifically, these poems long for the materials of the body: what it’s tied to, how it breaks, and what’s lost in its dissolution. “Language poetry had as its explicit aim to oppose such ‘natural’ expressivist speech, such individual voicing and accessible syntax,” Marjorie Perloff writes in Unoriginal Genius. Kaupang’s book is not the sound of any single voice, but the clamor of bones in a box.

And there is music in this bone-clamor, be it the glossolalia of “{tongues}”—“cori cori cori cori kana nai,” one line reads—or the fatigued syntax of the “I”-speaker in “what he’d seen | seen through.” In a stanza from the latter poem, the logic of the first person is interrogated:

one set of lips or

tongue beneath my age

“what closes in on me          concerns me alone” offers another such complication, one page after the provision of the name of the woman whose death, it seems, spurs the book’s project:

this is my deaths I’m anxious for

but there you are

Read the rest of the review here at Sugar House